More information about me.
In 1982, I was a freshman at Downers Grove North high school. I joined the freshman choir with aspirations of being in the a cappella senior choir. I did ultimately try out for the a cappella choir and made the cut. In an unusual turn of events, and in a roundabout way, that choir led me down a different and unexpected path…

While music remains something I cannot live without, I became a professional racquetball player, not a singer, or even someone with a career of any sort in music. I trained for years, and ultimately became the number one ranked player in the world at both national and international levels, spanning over a decade. I represented the US National team for 23 consecutive years, and I put my heart and soul into it. My devotion led me to 39 professional tour victories, 8 national titles, 3 World Championships and 2 Pan American gold medals. I was on top of the world and loved what I did. Throughout my racquetball career I also worked as a health and fitness specialist in the western suburbs, with a Bachelor’s degree in Nutrition.

Through the years, friend and real estate professional, Tina Porterfield, taught me how to play platform tennis. While we played, we often spoke of the potential for me to become a real estate agent. Being on the national team however, I was often busy traveling. My travels took me primarily into Mexico and Central and South America, where I realized how many dogs in the world are homeless and in need.

In 2005, at an event in Rosarito Beach Mexico, I found my true love. A puppy alone on the streets, I knew he was the one. I flew him home and named him Diego. To this day, he remains one of my best friends. Months later, I found Newman, an eight week old, black lab mix, at a shelter in Indiana. The three of us have been inseparable since. Now as Diego and Newman enter into their senior years, my life has changed as well. I play select professional racquetball events, maintain my fire and drive to compete, do well, stay strong and be fit.

Years later, I have finally taken the advice of my friend Tina, and have embarked on a career in real estate. There have been so many parallels between how I approached racquetball and my approach toward learning this new and exciting industry. I am truly grateful for the friendship, support and guidance that Tina has given me.

Like my devotion and commitment to racquetball and rescues, I bring the same passion to real estate. Knowing I am in the right place, I am content and proud to be a part of the Berkshire Hathaway HomeServices Chicago family. 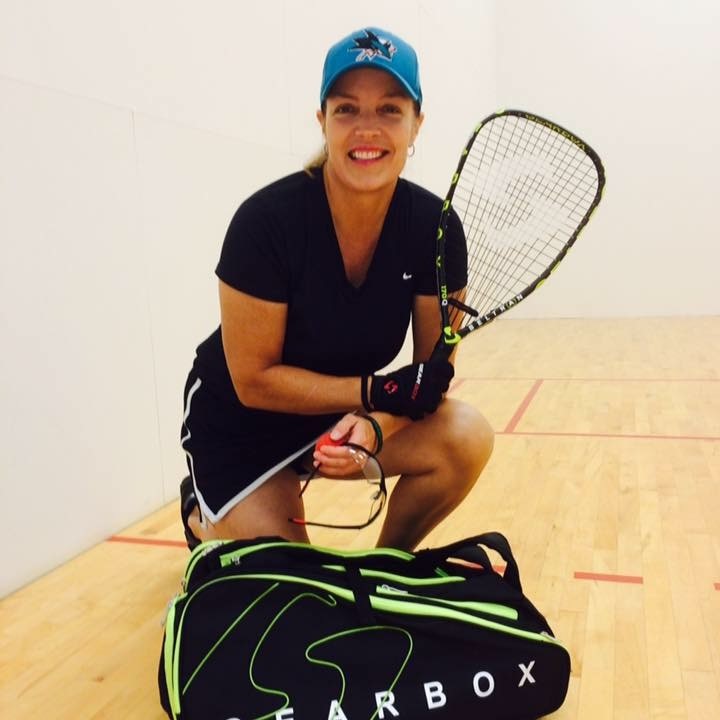 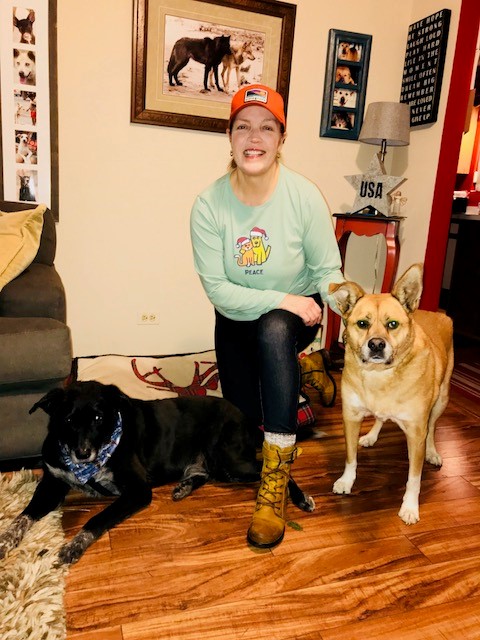